The Subaru Impreza was soon called upon to replace the Legacy RS in the RCA championship (better known as the Group A), a category that at the time represented the "queen" series of world rallying. The Impreza 555 (named in homage to the cigarette brand's sponsorship of the Impreza 555) was the first car in the world's top rally series. State Express 555 belonging to the group British American Tobacco) represented an enormous leap in quality compared to the Legacy, right from the technical specifications: the Legacy boasted around 20 CV more than its ancestor, it had one of the first engines in aluminiumimproved road holding, new suspension, better weight balance, a lighter body and reduced dimensions.

The 555 made its debut in 1993 in Finland's '1000 Lakes' rally with home-grown champions at the wheel Ari Vatanen e Markku Alén. He won his first victory in the 1994 at the Corsica rally with Carlos Sainz. In 1995, Subaru won both the drivers' title (the only one won by the very famous Subaru) and the championship. Colin McRae) than the constructors' title; an encore that failed the following year, when Subaru had to be content with the constructors' title.

The model was withdrawn by the 1997 due to new World Rally Championship regulations. Its replacement, the Impreza WRC97, was another excellent car that won the first race of the championship and took the constructors' title that year. 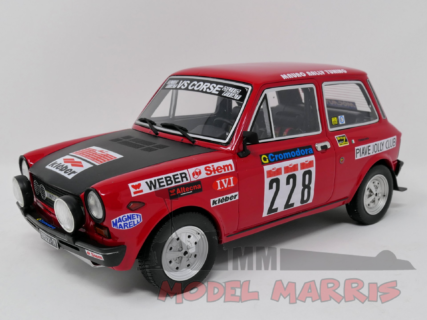 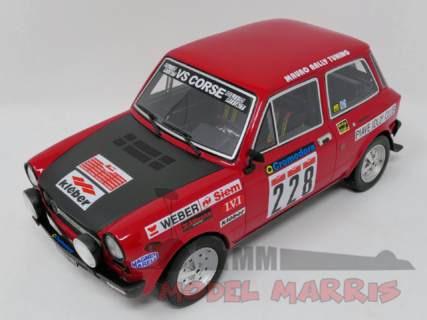 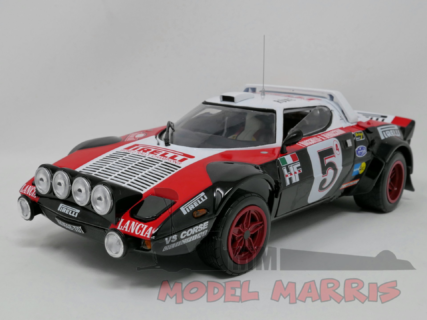 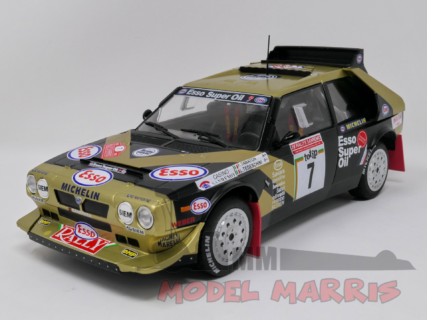 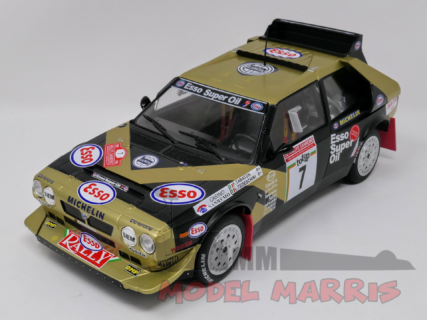 save 9%-9%
Out of stock
Read more
Added!
Added!
Rally Cars 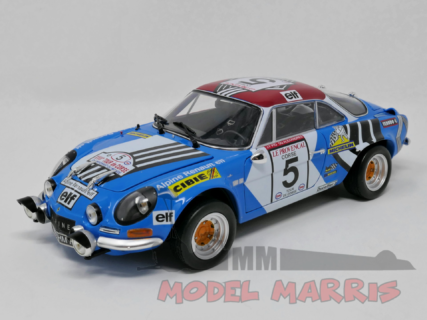 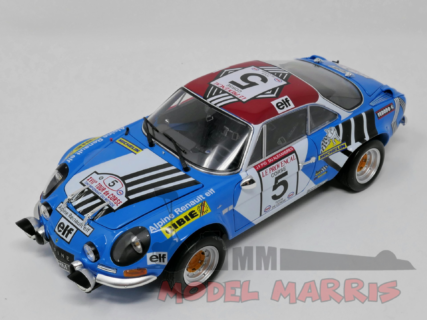 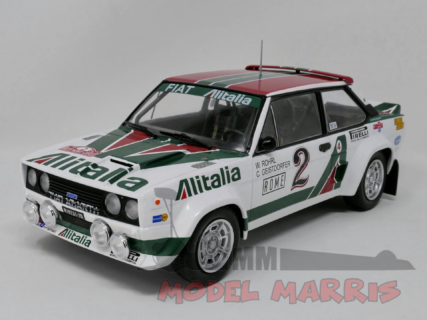 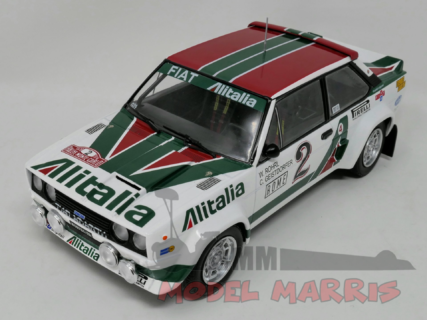 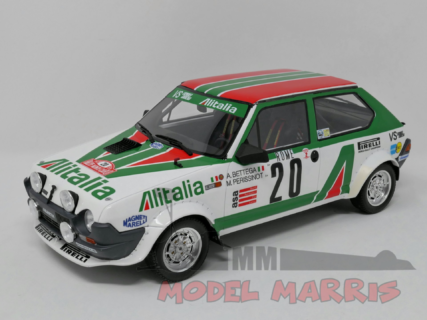 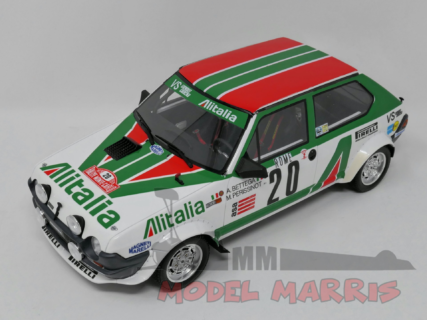 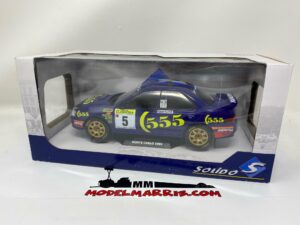